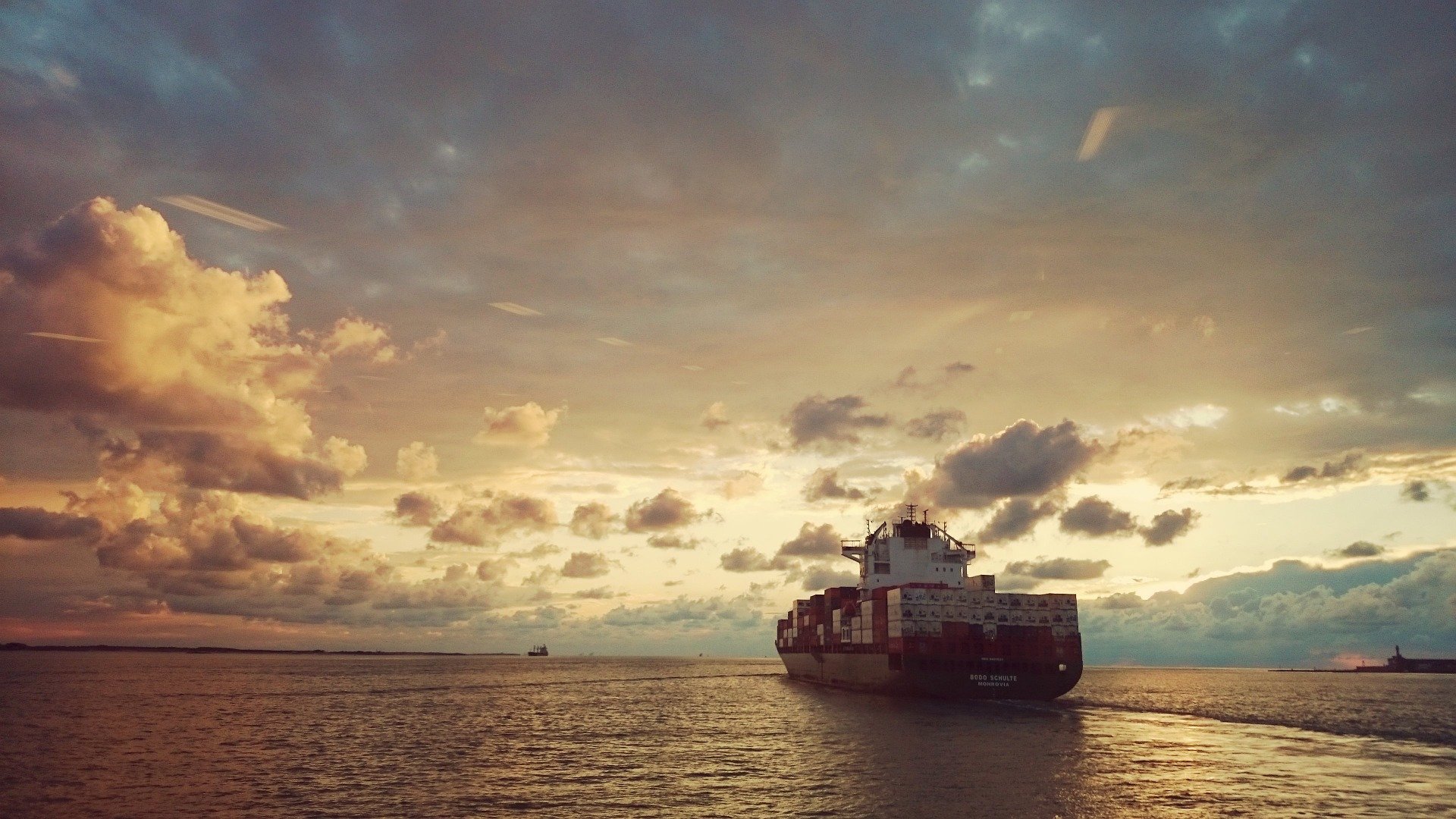 With our long history of altering the environment through manmade structures, we humans sure have made our mark on the Earth in our relatively short time here. Scientists in Australia have turned their attention to what this perpetual development means for the world’s marine environments, calculating the extent of our construction footprint on the oceans for the first time ever.

The research was carried out at Australia’s University of Sydney and the Sydney Institute of Marine Science, with the team collating data on marine-built structures of all kinds. These include oil rigs, wind farms, the length of telecommunication cables, commercial ports, bridges and tunnels, artificial reefs and aquaculture farms, with the data painstakingly sourced from the individual sectors of these different industries.

The result is what the scientists call the first map of human development in the world’s oceans, revealing how much of the marine environment had been altered by our activity. According to the team, a total of around 30,000 sq km (11,600 sq mi) has been modified by human construction, which amounts to 0.008 percent of the entire ocean. But as lead author Dr Ana Bugnot explains, the effects are a lot more far-reaching than that.

“The effects of built structures extend beyond their direct physical footprint,” she tells New Atlas. “Marine construction can modify surrounding environments by changing ecological and sediment characteristics, water quality and hydrodynamics, as well as noise and electromagnetic fields.”

Dr Bugnot and her team drew on existing data and research to quantify the impact of these types of flow-on effects, and found that the footprint of these structures is actually two million square kilometers (770,200 sq mi), more than 0.5 percent of the ocean as a whole. Among the more surprising revelations from the analysis were that 40 percent of the physical footprint of all structures can be attributed to aquaculture farms in China, and that noise pollution can carry up to 20 km (12 mi) from commercial ports.

While evidence of manmade alterations to the oceans dates back thousands of years, to the early construction of ports and breakwaters to protect low-lying coasts, the phenomenon began to accelerate around the mid-point of the 20th century, according to the team. This construction mostly takes place in coastal areas, and to better understand this trend the team cast an eye to the future, assessing data on planned projects and assuming a business-as-usual approach.

“The numbers are alarming,” Dr Bugnot says. “For example, infrastructure for power and aquaculture, including cables and tunnels, is projected to increase by 50 to 70 percent by 2028. Yet this is an underestimate: there is a dearth of information on ocean development, due to poor regulation of this in many parts of the world.”

The team hopes the study can draw attention to the importance of conserving marine environments, and that the findings can provide a starting point for further investigation and tools to track of these types of ocean construction projects on an ongoing basis.

“The estimates of marine construction obtained are substantial and serve to highlight the urgent concern and need for the management of marine environments,” says Dr Bugnot. “We hope these estimates will trigger national and international initiatives and boost global efforts for integrated marine spatial planning. To achieve this, it is important to rump up efforts for detailed mapping of historical and existing marine habitats and ocean construction.”

The research was published in the journal Nature Sustainability.

Source: University of Sydney via EurekAlert