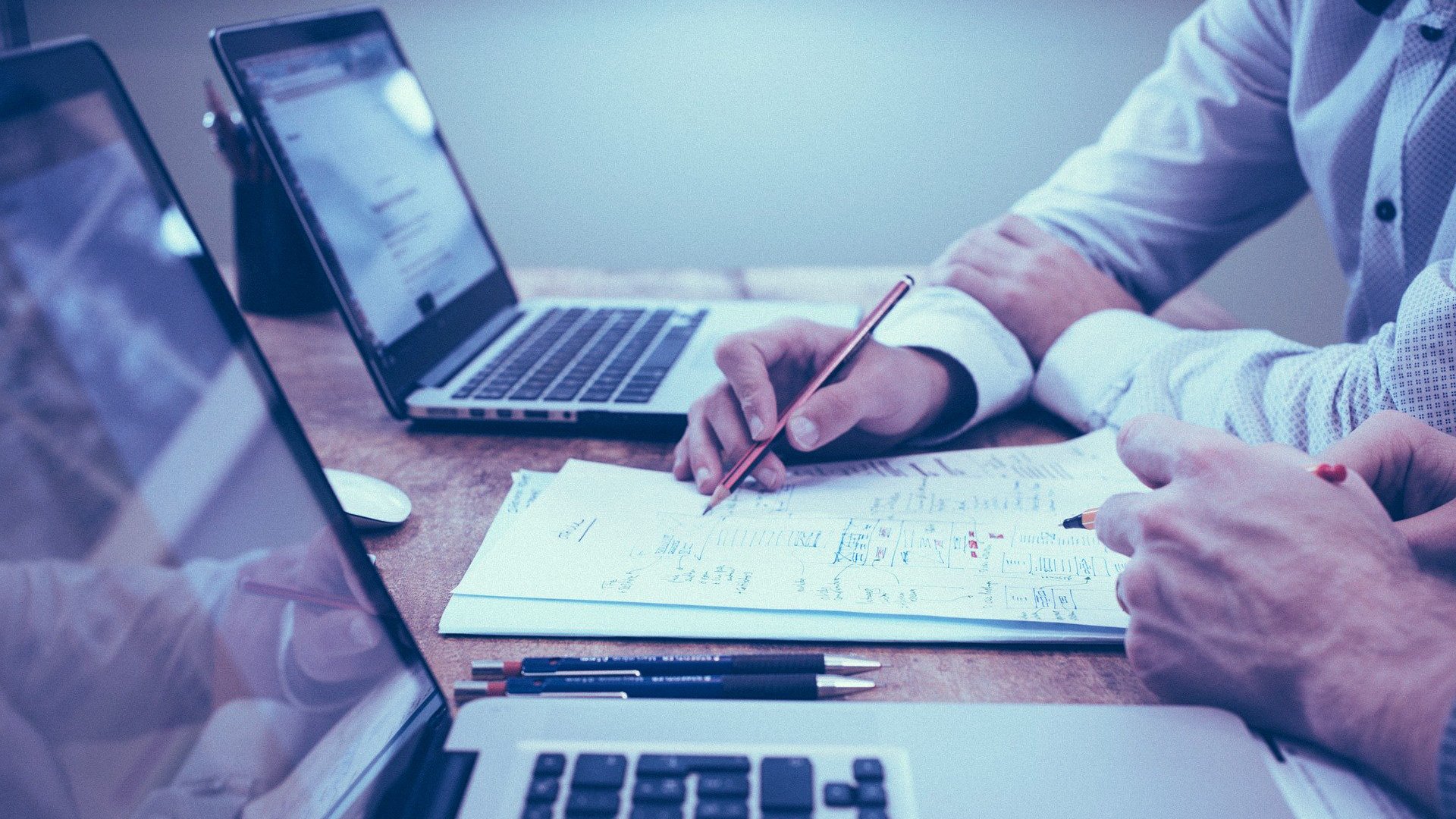 Recommendation on Science And Scientific Researchers

The United Nations Educational, Scientific and Cultural Organization (UNESCO) Recommendation on Science and Scientific Researchers aims to inform science policy and ethics worldwide. Aimed at research institutes, individuals and scientific organizations that practice, regulate and promote science, it calls on member states and their governments to create the conditions that will enable science to flourish and advance, to be practiced ethically and fairly, and to be useful and relevant to society.Adopted in 2017, the Recommendation replaces the 1974 Recommendation on the Status of Scientific Researchers. The update ensures the Recommendation will continue to be relevant to research communities around the world in light of emerging ethical and regulatory challenges related to how science and the science-society relationship are governed. Adopted by all UNESCO member states and endorsed by the international community, the Recommendation has political standing and serves as a reference for conducting science and research and shaping interactions between science and society. Periodic reporting supports the assessment of progress on national and international levels.

Who is the Recommendation for, and what does it do? 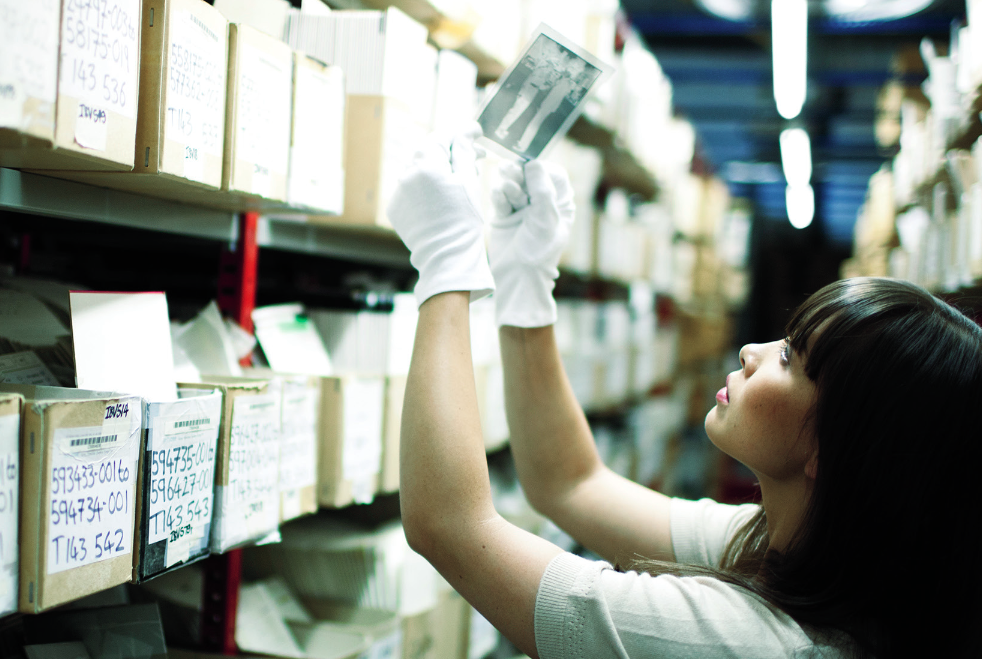 The Recommendation is meant to be used by all research institutes, individuals and scientific organizations that practice, regulate and promote science as well as by anyone concerned with rules, policies and ethics in science. The Recommendation: Recognizes the value of science as a common good

Identifies science as a critical long-term investment for every country

Applying and using the Recommendation 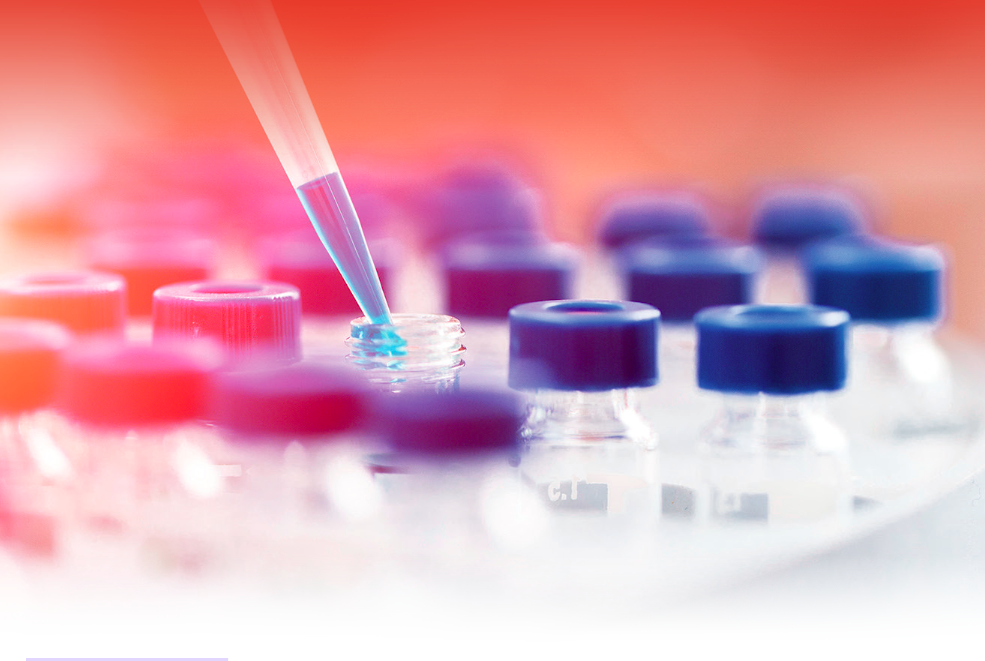 The Recommendation provides researchers, scientists and policy-makers with a set of international guidelines and values. As a UN-endorsed reference, it complements existing national and international codes of conduct, principles and guidelines around the ethics of research and development. For example, it addresses issues like open access, open science, knowledge commons building and benefits-sharing. This is in line with article 27 of the Universal Declaration of Human Rights, “the right to share in scientific advancement and its benefits.”The Recommendation also provides common global ground on the ethical principles of conducting science and the rights and responsibilities of scientific researchers. It is a clear statement of how the international community views science and scientific research and how it intends to implement a set of shared values.

The Recommendation can be used: 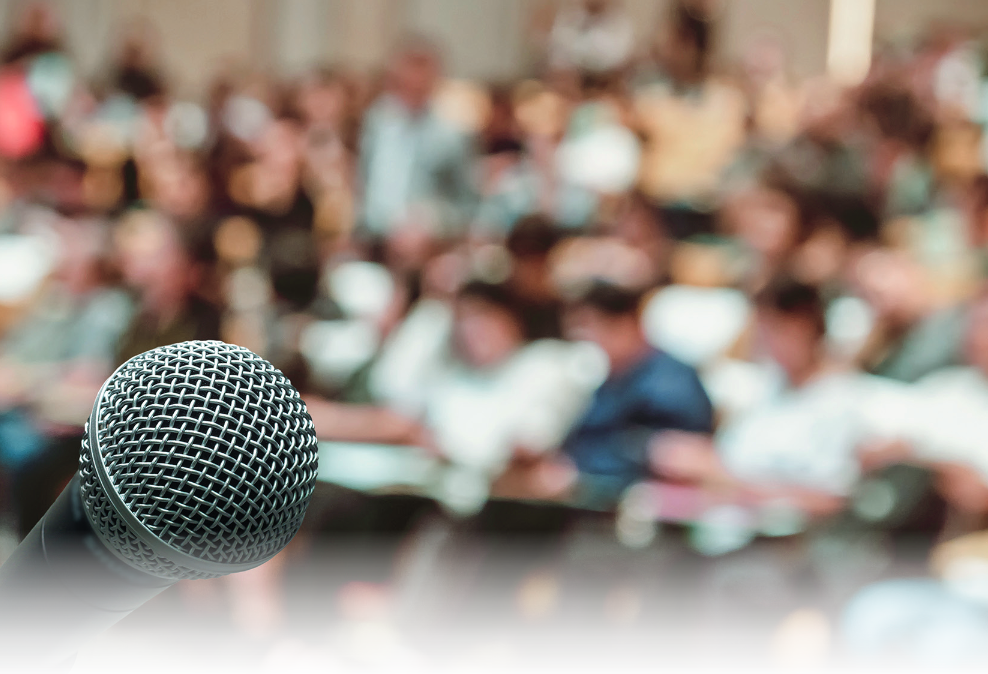