Efforts that are being made to educate citizens and equip them with scientific knowledge so that they can participate in the debate on research and innovation are extremely important. 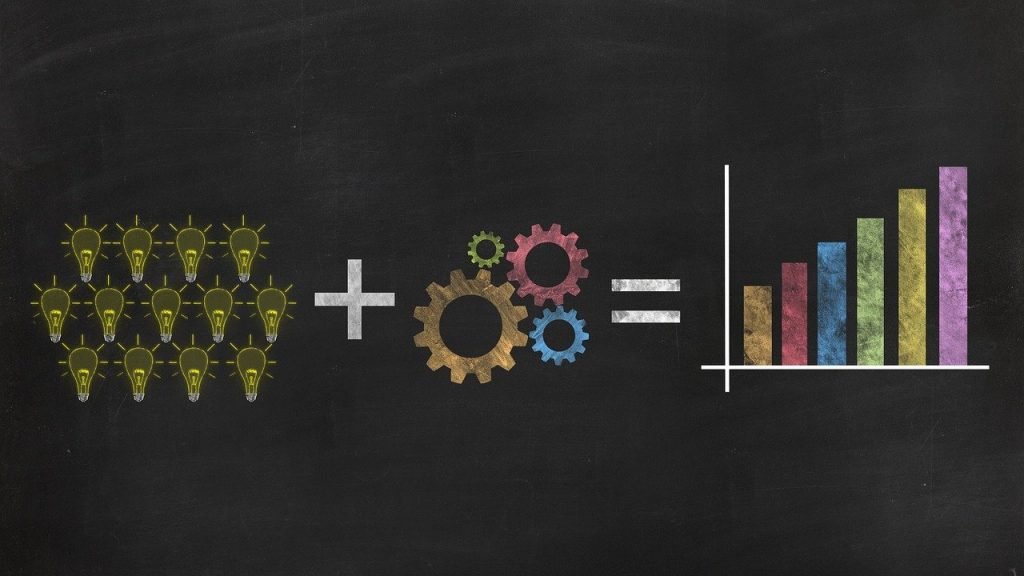 One of the 10 key areas of the UNESCO Recommendation on Science and Scientific Researchers (2017) is inclusive and non-discriminatory work conditions and access to education and employment in science. All citizens enjoy equal opportunities for the initial education and training needed for, and equal access to employment in scientific research. Scientific researchers enjoy equitable conditions of work. The participation of women and other underrepresented groups should be actively encouraged in order to remediate inequalities. In the following, we will present recommendations from the UNESCO Researchers on this issue:

Education is also in the focus of the recommendation about the role of Member States in creating an enabling environment for science and research.
Member States, government and non-government stakeholders alike, should create a stimulating environment for a sound science system with adequate human and institutional capacities, by facilitating satisfactory work conditions, moral support, and public recognition of the successful performance of scientific researchers; by supporting education in science and technology; by promoting publishing and sharing data and results that meet adequate quality standards; and by monitoring the implementation and impact of such efforts. Recommendations for this specific issue made by UNESCO are following:

Developing education and training regarding the ethical dimensions of science

Also, education is tackled in the recommendation for scientific integrity and ethical codes of conduct for science and research and their technical applications.
Member States should establish suitable means to address the ethics of science and research integrity, through developing education and training regarding the ethical dimensions of science, establishing and supporting science ethics policies and committees, and stimulating the professional ethics of researchers including their intellectual integrity, sensitivity to conflict of interest and vigilance as to the potential consequences of their research and development activities, including their technical applications. Recommendations for this specific issue are mentioned below: